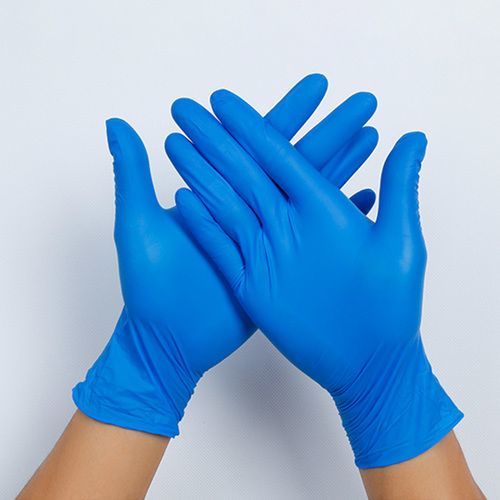 Unlike polymers meant for ingestion, where small inconsistencies in chemical composition/structure can have a pronounced effect on the body, the general properties of NBR are not altered by minor structural/compositional differences. The production process itself is not overly complex; the polymerization, monomer recovery, and coagulation processes require some additives and equipment, but they are typical of the production of most rubbers. The necessary apparatus is simple and easy to obtain. For these reasons, the substance is widely produced in poorer countries where labor is relatively cheap. 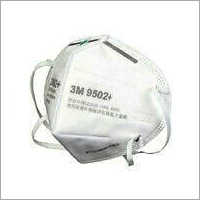 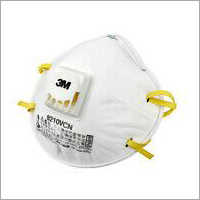 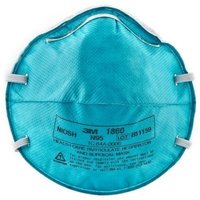 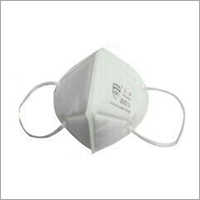 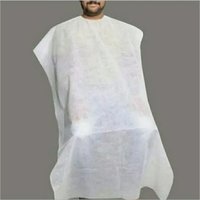 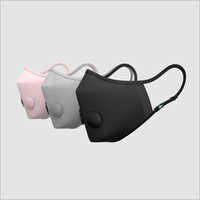